A new exclusive Black & White Funko POP! version of Marvel’s 'Thing' be sold by Gemini Collectibles. But by the look of the big hunk of rock is ready for clobbering time with or without color. 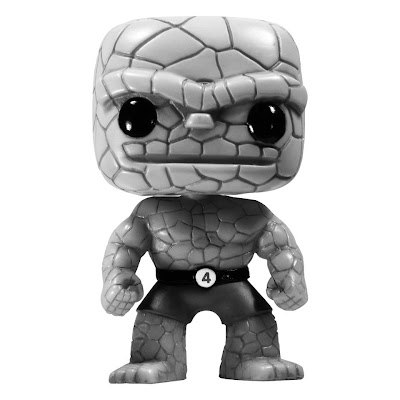 No confirmed day,size or price point is set yet but if The Thing is simular to Gemini's Black & White Captain America, he'll be 4" tall and priced at around $40 but we'll keep you posted when we know more.
Posted by Unknown at 8:10 AM No comments:

Jesse Hernandez's is a Death Serpent for Kuso Vinyl


Kuso Vinyl has released a photo of their next new release, Jesse Hernandez's Death Serpent. Mixing elements of Aztec/Maya culture with an urban feel, the Death Serpent looks awesomely sinister. 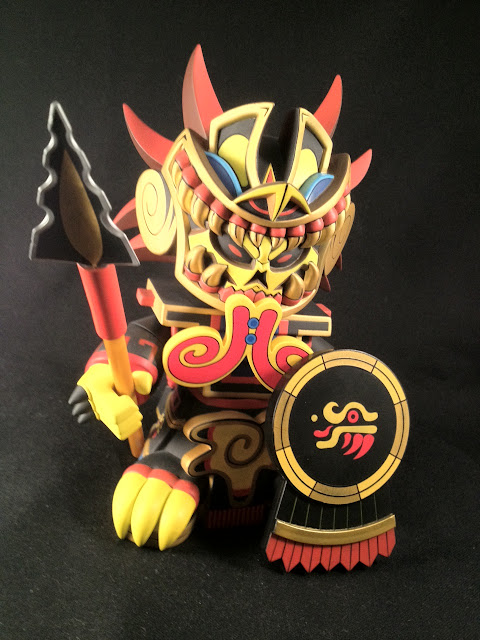 The only info so far is that the vinyl figure stands 9" tall and will most likely best released at SDCC. Death Serpent also comes with a spear and shield accessories. Once more comes to light we'll let you know.
Posted by Unknown at 7:48 AM No comments:

Super7’s Frederick the Beetle has Nothing to Hide.

Meet Super7’s newest friend Frederick the Beetle! Bwanna Spoons’ insect body lets him blend into his surroundings and stay out of sight. 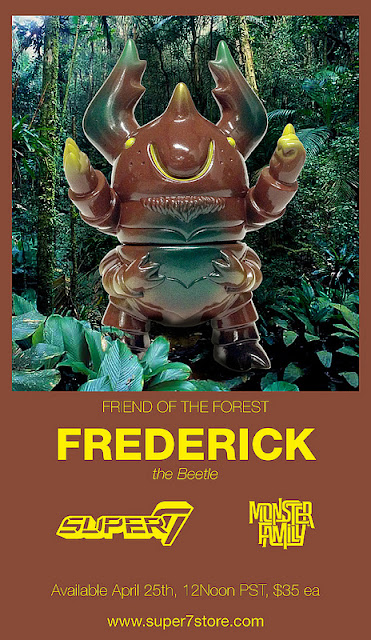 The “Friend of the Forest” Frederick the Beetle is cast in brown vinyl and features metallic green, gold, black and yellow colors and stands at 4” tall. Frederick will go on sale April 25 here for $35 each.

Posted by Unknown at 6:41 AM No comments:

Thunderbirds Are GO! to be Super Deformed Models

Aoshima have released images of the Thunderbirds vehicles for their latest model range. Consisting of Thunderbirds 1 through 5, plus the Moller and for an added bonus Lady Penelope's car FAB 1. 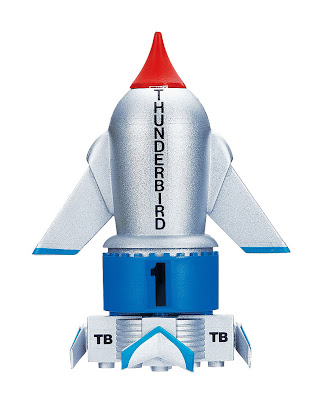 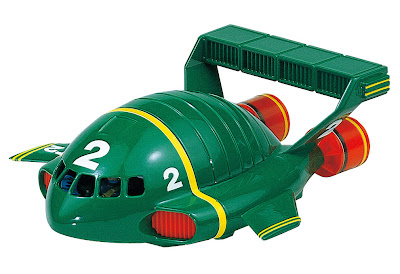 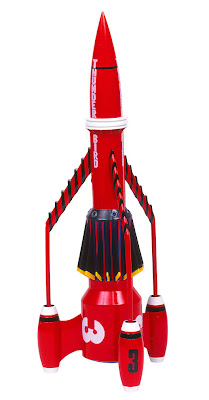 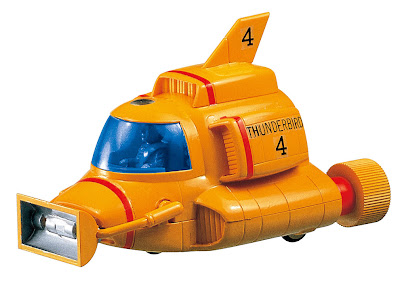 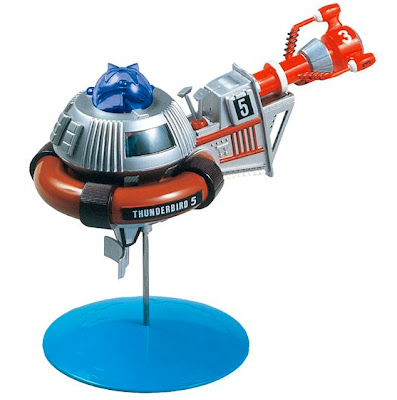 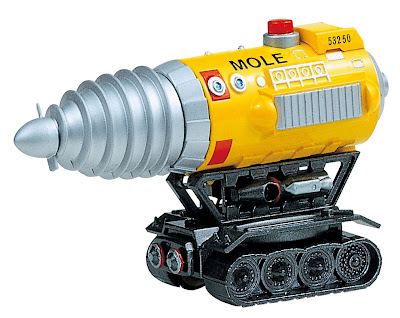 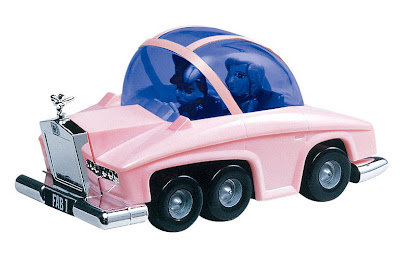 There's not a lot of detail on scale but they are available for pre-order here now.
Posted by Unknown at 2:04 AM No comments:

Injustice: Gods Among Us Are Becoming Action Figures


Straight from the video game, DC Entertainment is now taking pre-orders for their action figure series based on the awesome NetherRealm Studios' Superhero action game, Injustice: Gods Among Us. 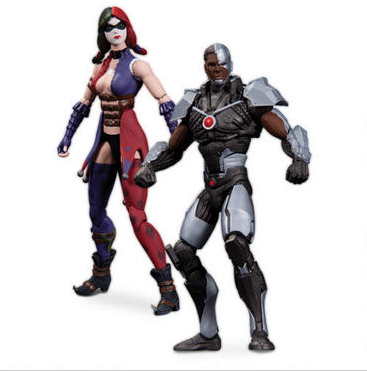 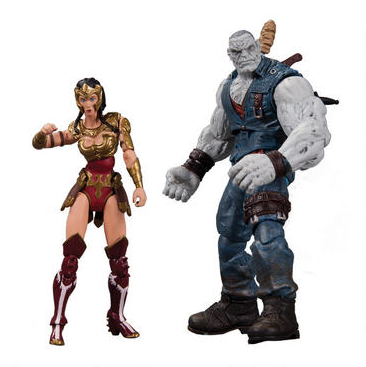 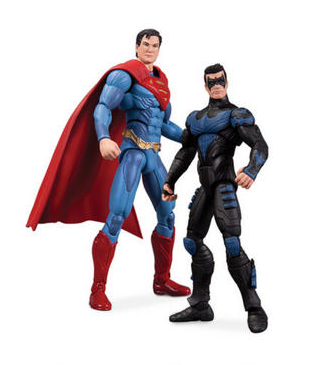 There are currently 12 action figures each standing 3.75" tall and for sale in packs of two. Sets include Cyborg vs. Harley Quinn, Superman vs. Nightwing, Wonder Woman vs. Solomon Grundy, Aquaman vs. Black Adam, Deathstroke vs. Green Arrow and The Flash vs. Raven. 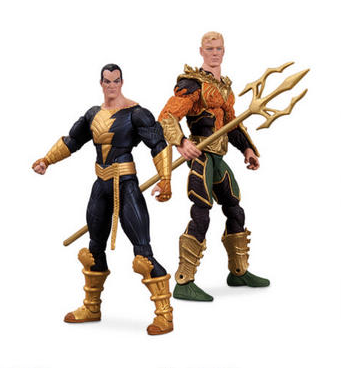 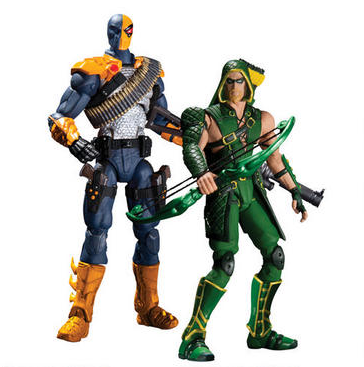 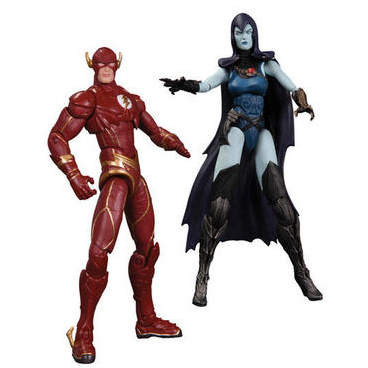 The Wonderwoman/Solomon and Deathstroke/Green Arrow, are expected to drop May 31, with the rest to follow in July and September. To pre-order your favorite heroes go here now.

Posted by Unknown at 1:11 AM No comments:

The Wooden Artist Mannequin is made redundant with the Qumarion Humanoid Input Device.

It seems like the traditional wooden artist mannequin has become a sort of decor nowadays thanks to Ikea. But the Qumarion Humanoid Input Device a futuristic, robotic version of the classic mannequin might just do that. This device not only allows creators to manipulate its limbs in order to display different posing possibilities but it also communicates directly with your computer. 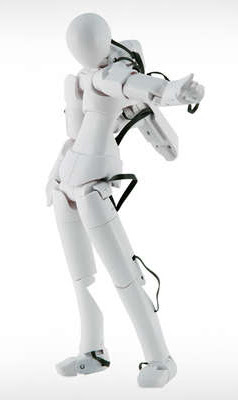 The Qumarion Humanoid Input Device is appealing to more of an animator and illustrator demographic but you have to appreciate the versatility and efficiency that it will provided, going forward. Using the QUMA software will allow users to operate 3D characters and with its sleek gender-neutral design, it is able to express postures for both males and females.