With Monsters University by Disney/Pixar being released in cinemas June 20, it's only fitting that Funko release Randall, Sulley and Mike as their latest figures for the POP! range. 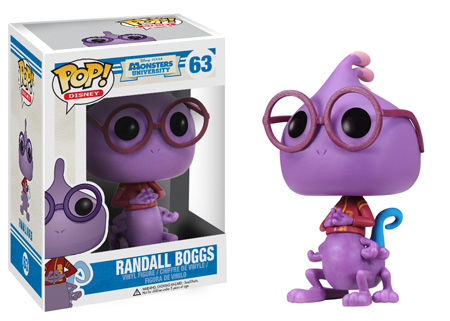 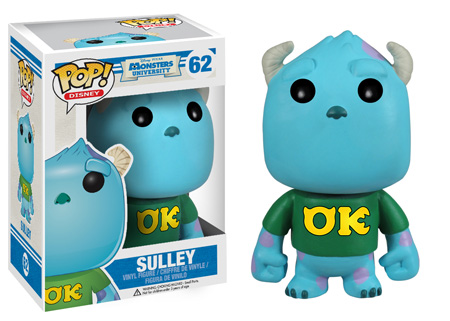 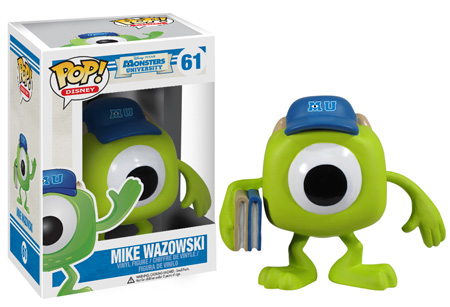 Following in the tradition of other vinyl POP! figures, these three are super cute and will make a great addition to the Monsters film collection. The Monsters University trio can be pre-ordered now from here for a June release.

Posted by Unknown at 9:19 PM No comments:

ArtmyMind has released their latest creation, the "Hellhound". The 2" awesomely detailed resin figure come in two colors, Orchid and Jade. 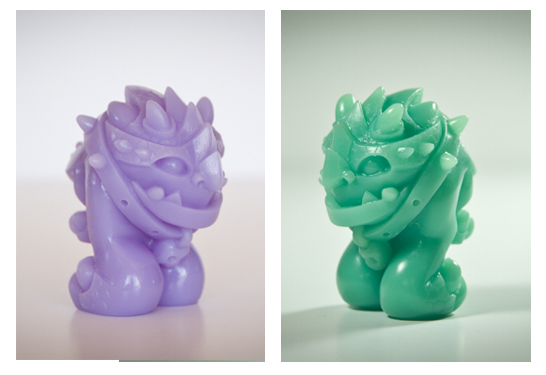 The two hand cast Hellhound's have escaped the gates of Hell and our now looking for a new home but are only limited to 10 pieces so be quick to secure yours now from here.
Posted by Unknown at 9:03 PM No comments:

Don't tell Mother but Mezco has announced the release of their Living Dead Dolls series based on the classic 1960 film Psycho. 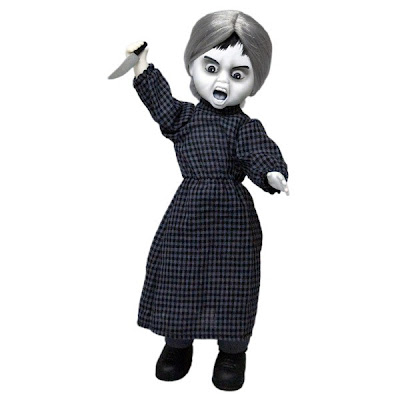 The set comes with Norman Bates as Mother, Norma with removable wig, pants (underneath Mother's dress) and knife while Marion will include a hotel towel embroidered with Bates Motel logo on it. 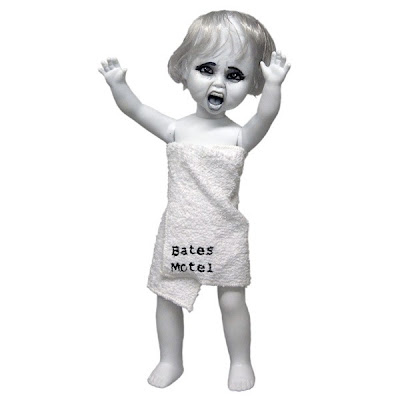 Each 10" articulated doll is individually packaged in their own window box featuring art from the film. You can make your reservation now for the set by pre-ordering here which will be released in October.

Posted by Unknown at 8:25 PM No comments:

You can have the Power of Grayskull comfort with these awesome Polygon Heroes 'He-Man' and 'Skeletor' throw pillow covers. 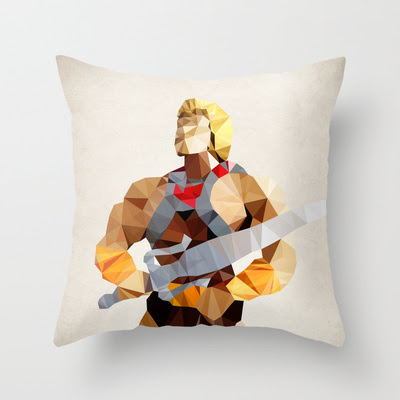 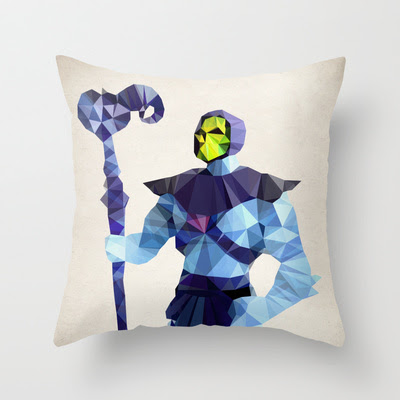 Each polygon style printed pillow cover is individually cut and sewn by hand, measuring 16" x 16" and is double-sided print. Get your Masters of the Pillowverse go here.
Posted by Unknown at 5:17 AM No comments:

From the creator of the neek-Nax series comes Jorge Ortiz's latest creation 'The Goblin'. 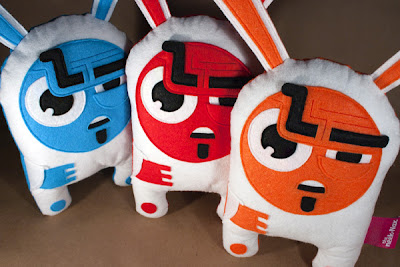 The cute felt plush Goblin stands at 13" tall with some beautiful handmade detailed stitched leaves on the back and a face with an attitude on the front. 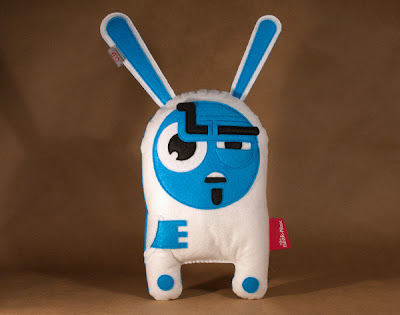 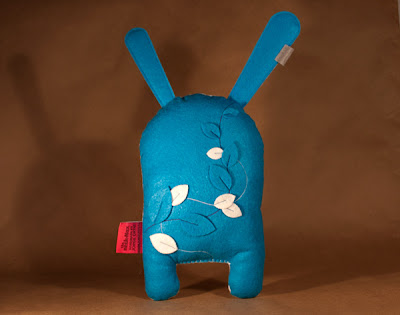 To make things even more appealing about 'The Goblin' is his flexible ears that can be bent or straightened depending on the mood either you or he is in.

This is a limited run as there are only 60 pieces split into 20 blue, 20 orange and 20 red, so be quick to order from Jorge's site here.
Posted by Unknown at 4:31 AM No comments:

The Shark has evolved thanks to Meathead Toys with this 3” tall resin 'Land Shark' by Motorobt. 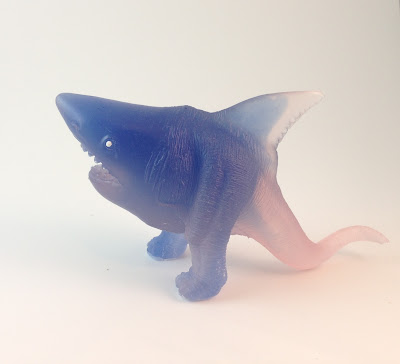 "From the dark corner of evolution comes the land shark. Like a beast from the land of the lost, this mighty land predator will try to lure you to the door with promises of candy and telegrams." - Meathead Toys 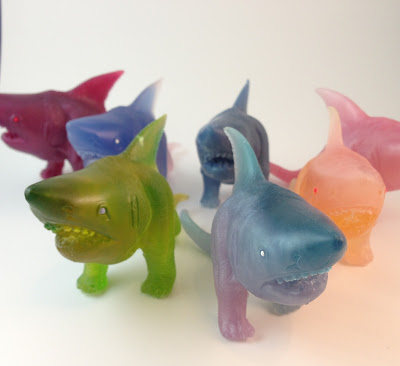 The first wave of Land Shark resin figures is limited to only 25 one of a kind figures sold blind bag style so get in quick to catch your Land Shark here.
Posted by Unknown at 3:40 AM No comments: