Tenacious Toys and Dead Hand Toys are Blue with Gread 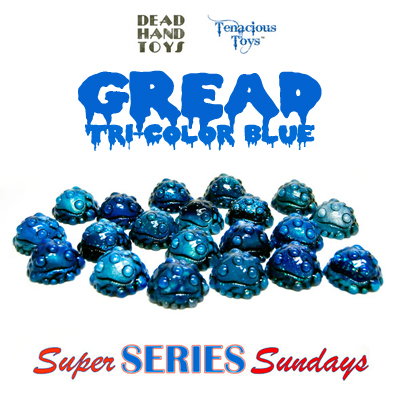 Poured in 3 different colors of blue resin, these figures are limited to only 20 pieces and available May 26 HERE through the Tenacious Toys Super Series Sunday' releases.
Posted by Unknown at 9:54 PM No comments:

A brand new edition of Gary Ham’s Wooper Looper 'Tiffany Blue' is about to be released. 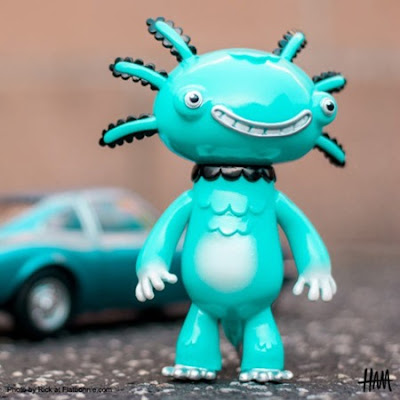 This 4" figure is sculpted by Chauskoskis features a beautiful blue vinyl with silver, black, and white sprays. 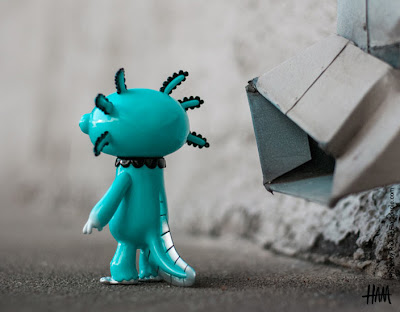 The Tiffany Blue edition is limited to only 30 pieces so be in quick to order HERE Friday 24.
Posted by Unknown at 9:27 PM No comments:

We reported HERE about Mezco's exclusive Axe Cop range earlier but what we've just discover that they are also releasing a Wexter Plush. 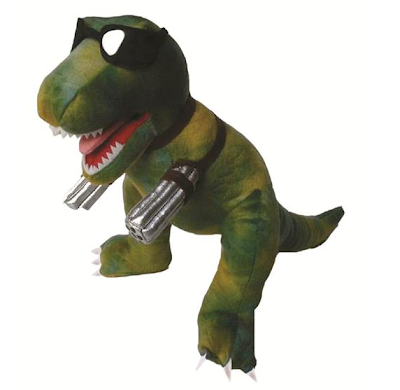 The 12" tall Wexter T-Rex Plush is Axe Cop's pet Tyrannosaurus Rex which features both his trademark machine gun arms and sunglasses. This awesome plush will make addition to your new Axe Cop collection by pre-ordering HERE with a September release.
Posted by Unknown at 7:31 PM No comments: 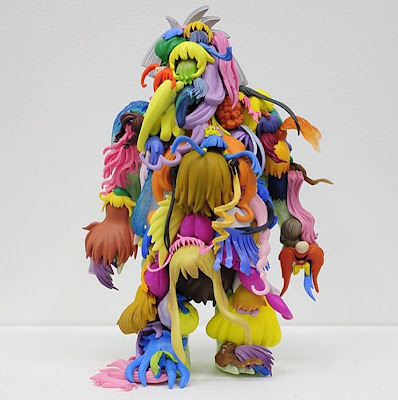 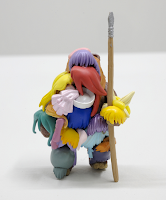 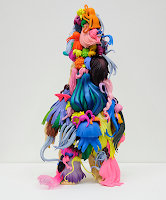 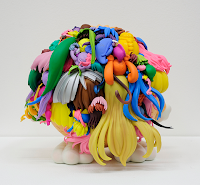 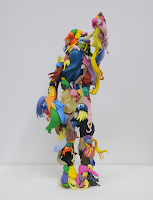 You may even notice some the figures used to create the sculptures, but to see more of Teppei's amazing work at ShugoArts go HERE or check their website HERE.
Posted by Unknown at 6:18 PM No comments:

"He’s a cop…with an axe…he’s AXE COP! He’s the best crime fighter the world has ever known thanks to his trusty axe, his pet T-rex, Wexter (with maching gun hands!) and a group of crime-fighting partners unlike any you’ve ever seen!" 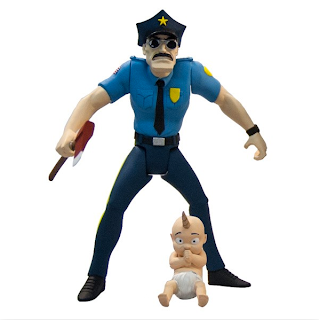 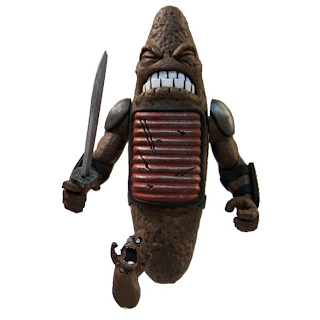 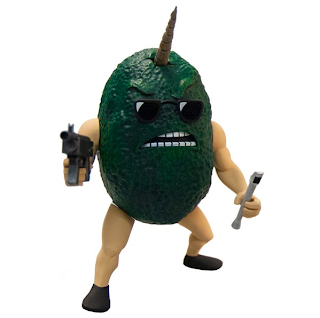 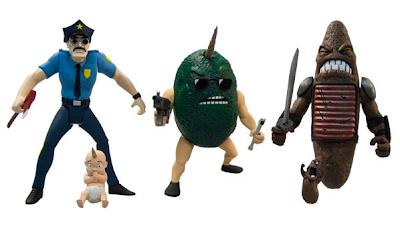 Each 4" figure (excluding Uni Baby) features up to five points of articulation and is individually packaged in a display friendly blister package. You can pre-order the super cool series 1 from the Mezco store HERE and then released in October.
Posted by Unknown at 5:16 PM No comments:

The Candy Shop Edition of Prince Algor Figures from Doomkick is now available to pre-order. 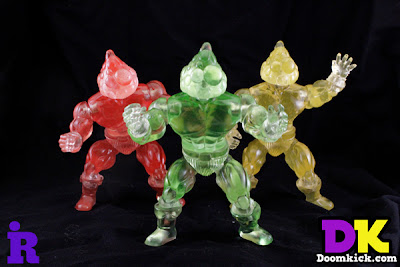 The 3 Prince's are created using Monster Kolor resin dye and are magnetically articulated.

Available are 3 single figures in Candy Apple Green, Lemondrop and Twin Cherry Read or a 3 pack of all colorways is yours for the grabbing HERE. But be quick as pre-orders are only open until Monday June 10.
Posted by Unknown at 4:57 PM No comments: 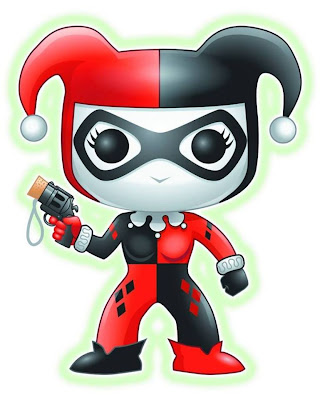 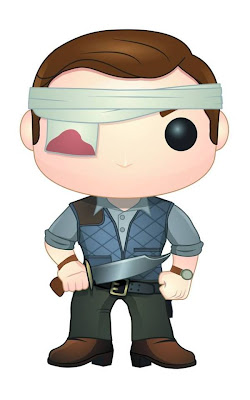 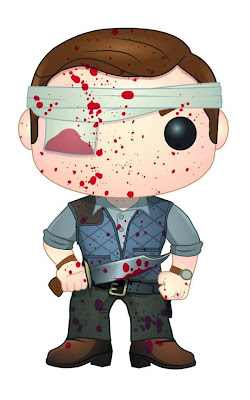